Goubard : Manufacturer of skips since 1938

THE WIDEST CHOICE ON THE MARKET

Ever since it was founded, Goubard has been distinguished by its readiness to offer each client the solutions best adapted to their needs. Our in-depth knowledge, our sense of innovation and our capacity for made-to-measure manufacture help us meet all your expectations.

As France’s leading manufacturer of skips, Goubard can provide over 600 references, standard or made to measure, with 70 different skips, hoppers, buckets, shovels and spades, plus lifting and handling accessories.

This is what makes the Goubard products’ reputation : 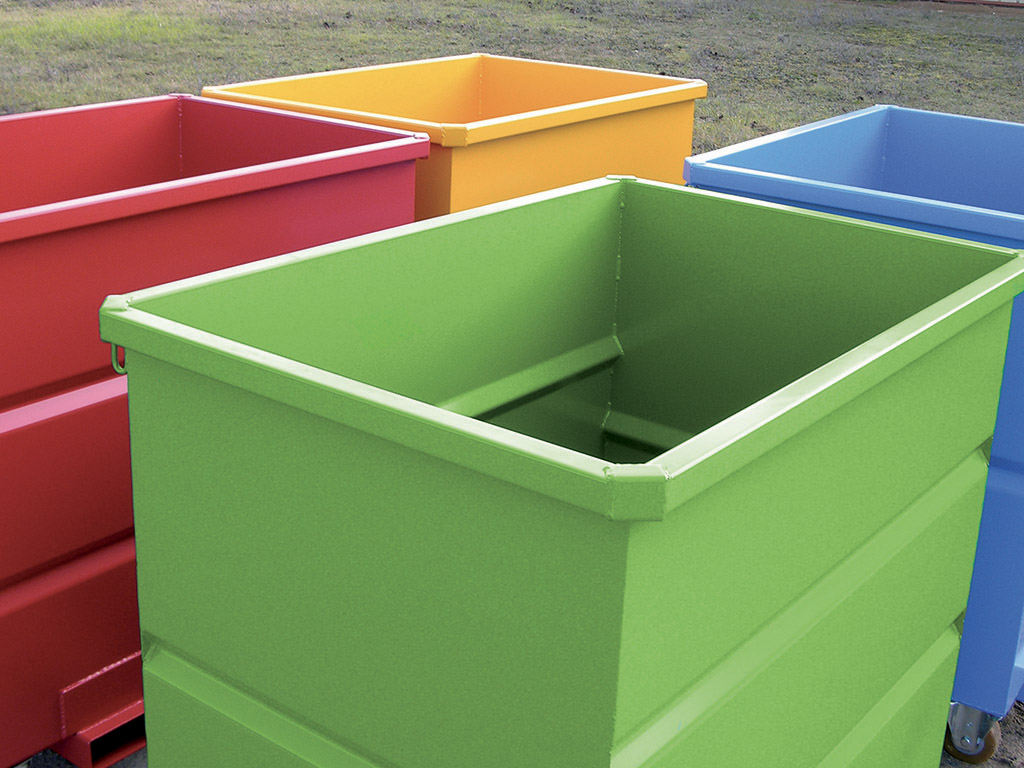 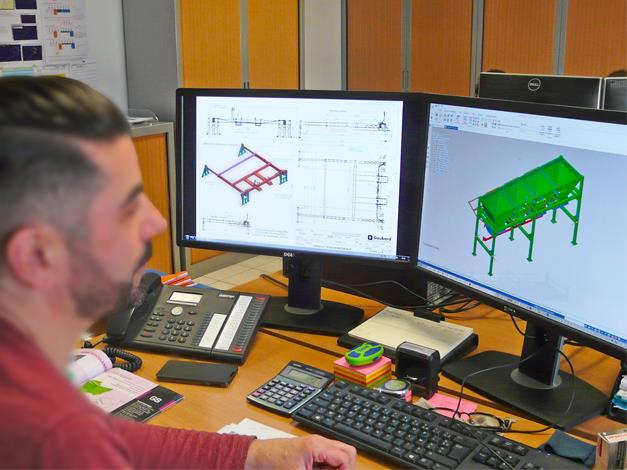 A five-strong team in our study office is continually working to improve our products, by always looking out for changes in your needs. Goubard thus endeavours every day to design and develop innovative technical responses that meet the specific demands of your area of work in every way.

Goubard cares about your experience as a user.
Can’t find a standard model that suits you ? Always ready to listen to you, we will provide you with made-to-measure manufactured items by developing optimised solutions for your each and every need.

In a constructive and transparent relationship with its clients, Goubard will accompany you on a daily basis, in a spirit of long-term partnership based on fundamental values and assets such as : 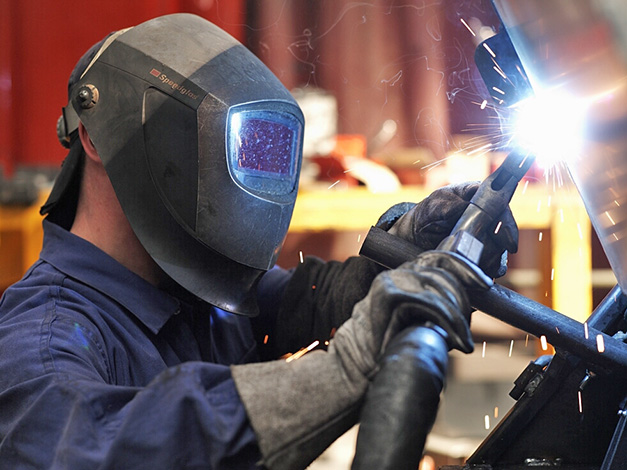 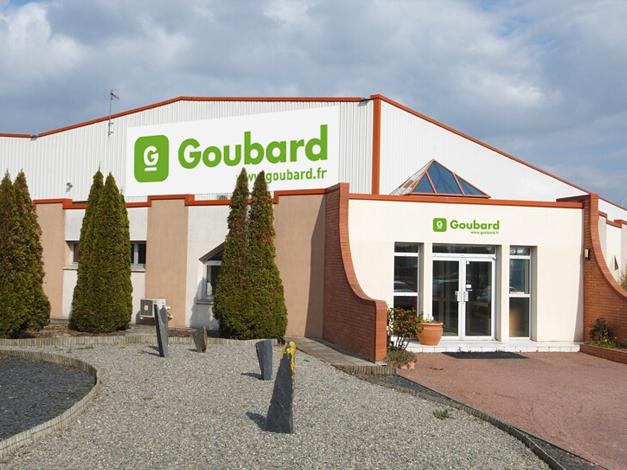 1968 — Pascal Goubard, son of the founder, joins the company with his wife Monique. With his eye for innovation, he designs the first tipping trailers for refuse, including a version, capable of being held by a forklift, for use in the wood industry.

1974 — Goubard plays an active part in the Paris International Handling Equipment Fair. The «dare to be different» nature of its products is noted, and marketing of Goubard trailers extends nationwide. The trailers adopt their green colour as a sign of recognition of the make.

1992 — The company moves to a new site at Seiches-sur-le-Loir (49) and steps up its industrial production (total of 10 employees).

2005 — Already a leader in France, Goubard branches out to international level, extending into Europe.

2017 — Goubard now employs 50 people, produces over 6,000 items a year and offers the widest range available on the market, with 70 different skips, hoppers, buckets, shovels plus lifting and handling accessories.